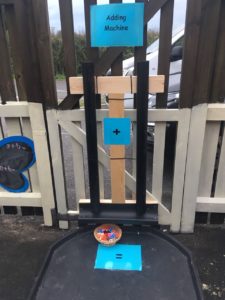 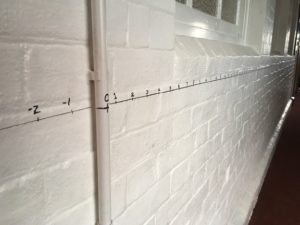 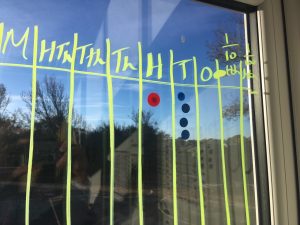 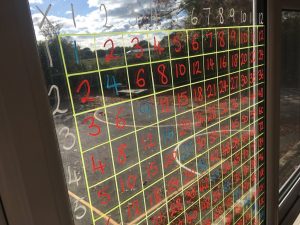 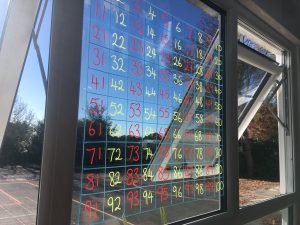 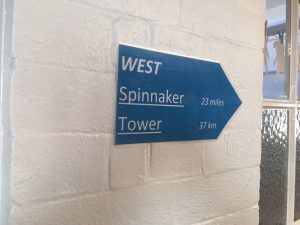 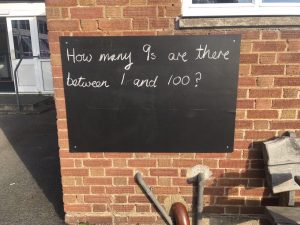 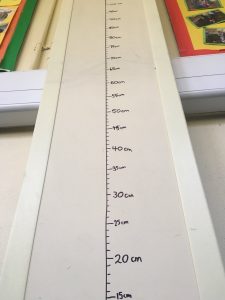 I had the pleasure of attending the Sussex Maths Hub Conference today and the following are some of my reflections on the day.