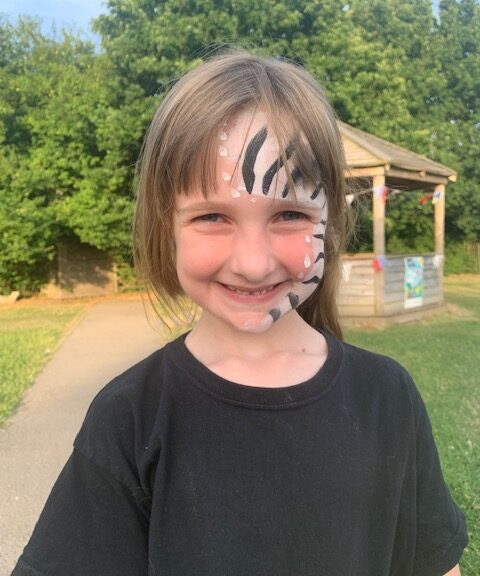 Who? Year 6 at St James – Emsworth

What? The Lion King

What’s the show about? This show is based on the Disney film The Lion King. It’s the story of Simba the lion and how he becomes king. At the start we see Simba when he’s a young cub and his dad is teaching him all about the circle of life. When his dad dies, Simba takes the blame and runs away so his evil uncle (Scar) becomes king.

A few years later, after he’s met some new friends (Pumbaa and Timon) he returns to the Pridelands and faces Scar to take the throne back.

What was really good about it? I really liked the music and the way the children acted. The people I found the most funny were Zazu and Pumbaa. They were great because Zazu said few funny things and I think Pumbaa was funny because of the way he used his acting and voice.

What could be better? I wish I had said I would be in it. I’ll have to do it next year.

What my dad thinks? “This was a fantastic school production. The singing, acting, set, costumes and make-up were all exceptionally good and must have been the result of some phenomenal teamwork from the staff and pupils. Bravo.”